Why do Sales Leaders Miss Their Target?

No its neither inefficiency nor lack of leads.

Let’s not jump to the conclusions so fast.  And to be precise on point, “sellers not hitting their targets” is a real problem today. One recent study found that only 54% of the salespeople achieve enough revenue to meet the quota and 45.4 percent of those same professionals miss their quota.

We all are united in wanting to fix the problem.

However, it would be a mistake if one assumes that the reason of targets not met rests with the sales team automatically.

I am myself here to fix what’s often called a broken sales team here in my organization. And usually, end up fixing up the process driven and operational problems within.

Let’s dig into the reasons why sales targets keep getting missed:

If you cannot ship you cannot bill: If a company’s expediter goes on a holiday and nobody takes over then the shipment too has to sit and wait past the end of the month.

Out of stock scenario: You cannot sell what you cannot produce. If you’re unable to produce consistent reliable quantities, you’ll not only be regularly sold out but also short of numbers to hit the goals.

Providing with real-time visibility into the order statuses and stock counts help fill the gaps.

Beware of the bugs: A client was really eager to ship the product and hence didn’t even check the current software against the new version of the platform’s operating system. Guess what! Everything crashed. As it was taking a long time to fix this mistake, customers defected.

Toxic internal politics: This is one of a kind! I once got stuck between the battle between the two divisions. Since it was a part of huge order, manager of the first division asked for the price quoted from the other division who actually refused because he claimed on owning the customer involved in that sale. The bid went out without the knowledge of the holdout division thereby resulting in a potential loss of 2.1 million units sold.

Take time to diagnose it than jumping on to a conclusion right away. It might be a possibility that sales isn’t closing enough deals but itself might not be the only reason also. A bit of digging can really go a long way! 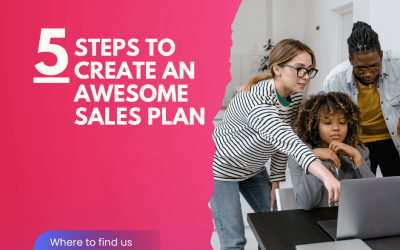 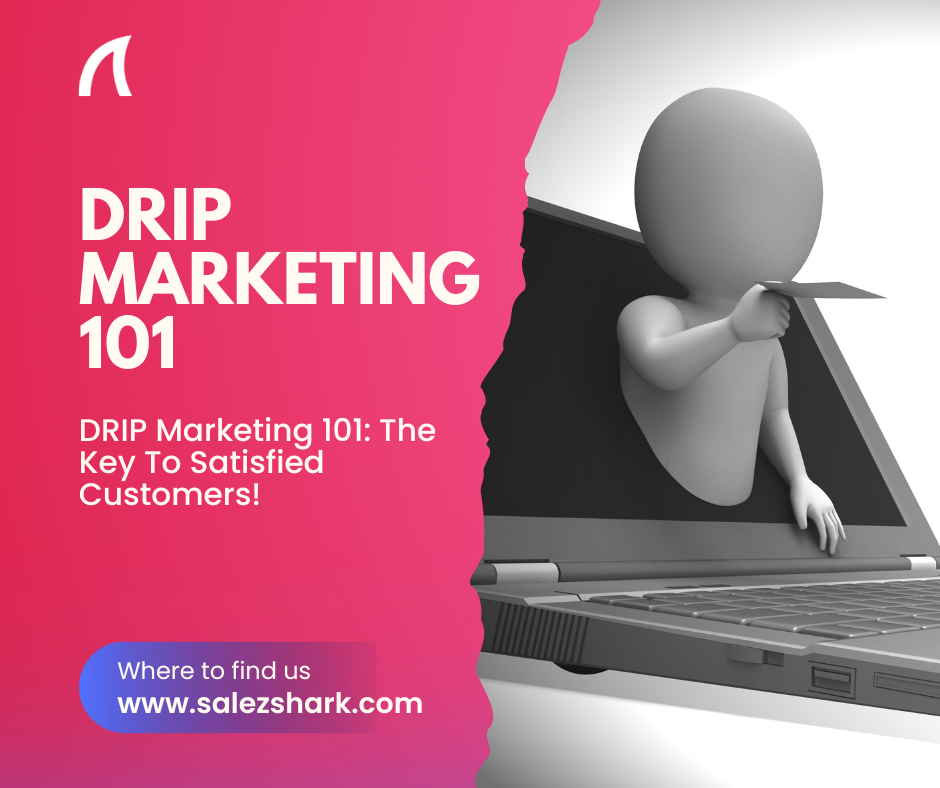 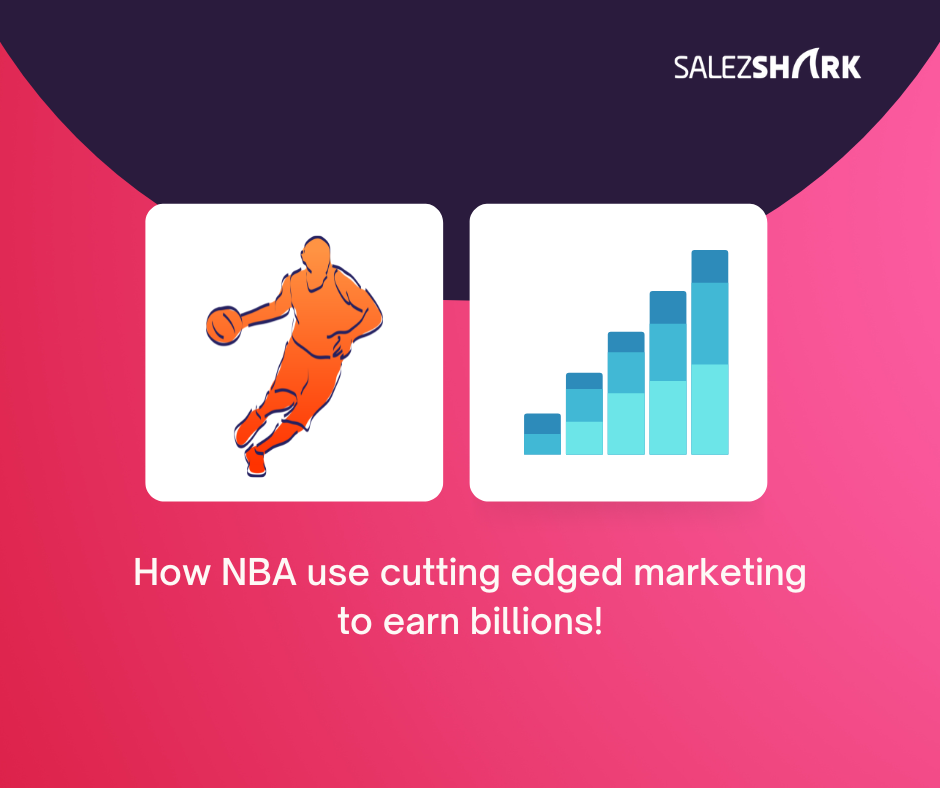